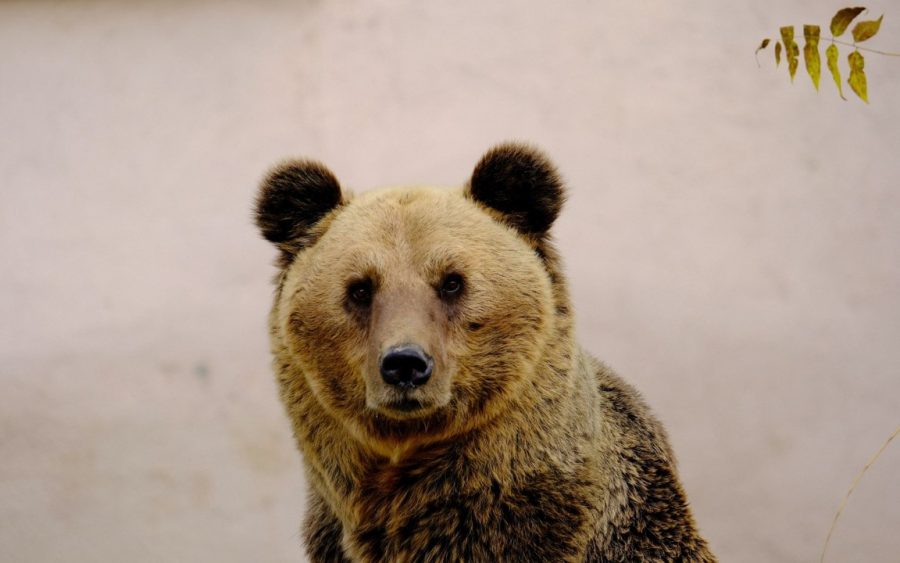 In an unprecedented supply chain compromise, the Russian hacking group known as APT 29, or ‘Cozy Bear’ has injected a backdoor into the source code of the SolarWinds Orion product line. This is a serious, far-reaching incident with few parallels in modern cyber history. This may be the largest cyber attack on the US government in history. It is extremely concerning for the following reasons:

It seems the primary motivation behind this attack is espionage, and not data destruction or extortion/monetary gain. Microsoft has observed that the attackers are “access[ing] specific users’ emails using the permissions granted to the impersonated Application or Service Principal.” The APT 29 attack group is known to be nation-state sponsored, if not a part of Russia’s intelligence unit. So it’s no surprise that these attacks have already been confirmed to have hit the US Department of Treasury and Department of Commerce. Likely, many more federal agencies have been affected, including Department of Defense assets as well as the entire Defense Industrial Base (DIB).

Although extremely difficult to detect due to many obfuscation techniques used, there are a few indicators of compromise (IOCs) to look for. First, the version of SolarWinds software containing the malicious updates are versions 2019.4 through 2020.2.1 HF1.  The actual compromised file is: [SolarWinds.Orion.Core.BusinessLayer.dll] with a file hash of [b91ce2fa41029f6955bff20079468448]. Network administrators can also look for outbound DNS queries to the domain name avsvmcloud[.]com which is used for command and control.

According to the CISA emergency alert, affected organizations should immediately power down all affected instances of SolarWinds Orion servers running within their environment, CISA states to “Treat all hosts monitored by the SolarWinds Orion monitoring software as compromised by threat actors and assume that further persistence mechanisms have been deployed.” They recommend organizations immediately disconnect and power down the SolarWinds servers, and then completely wipe these systems, re-install Windows and the SolarWinds software from a known good version (SolarWinds has released a new patch release). Further, any accounts that had their credentials stored or accessed via the SolarWinds systems will need to have their credentials reset. Organizations should also search for any accounts created by the malicious software, and remove them immediately. It’s very likely that additional back doors have been installed as well.

The full scope of this breach has yet to be determined; we will update this post as more information becomes available.